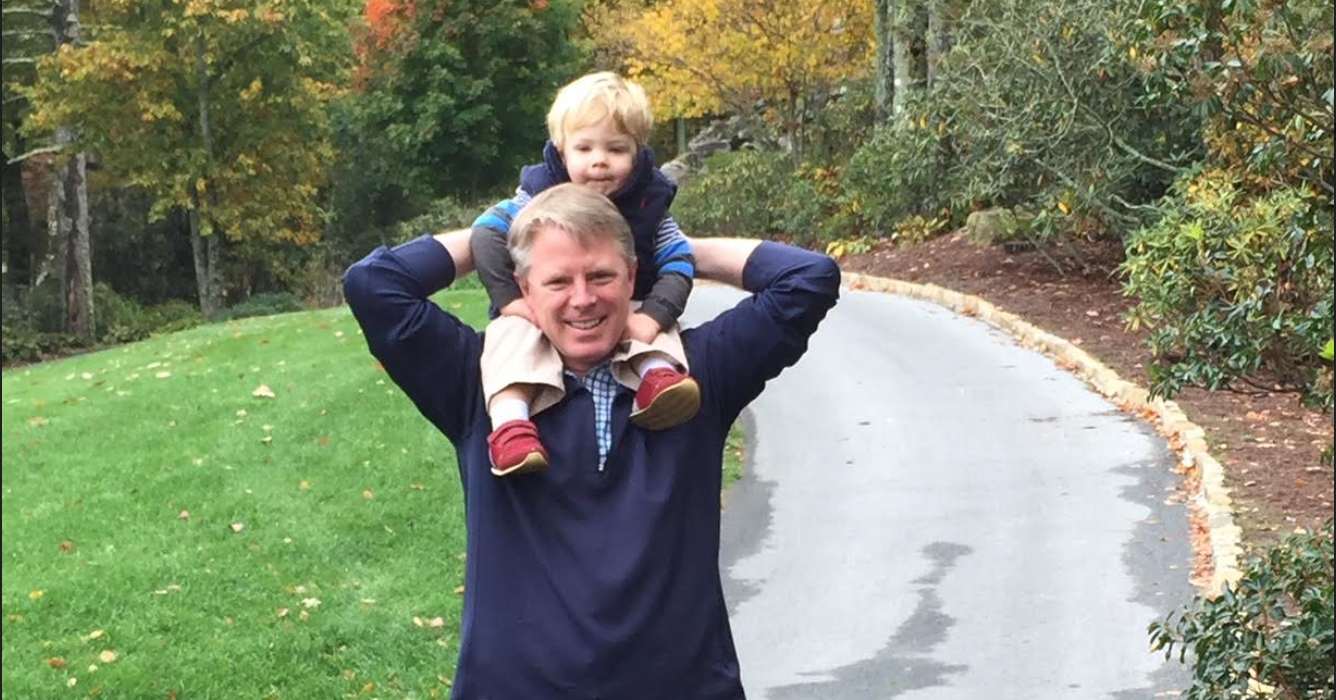 Terrell Johnson has 50,000 free subscribers and over 800 paid members for his newsletter about running, The Half Marathoner. He’s also a wealth of knowledge about monetizing media: He’s been at it for over a decade.

Here, Terrell shares how he created The Half Marathoner, what strategies he's used to drive subscriber growth, and his top advice to avoid burnout. His answers have been lightly edited and condensed.

How did the Half Marathoner start?

‍I started a website called Half Marathon Guide back in 2006. I saw an article in the Washington Post about making money from Google AdSense, and I thought, “I could build a website.”

I was a fairly big runner. I’d run a few marathons and 10ks in Atlanta. Running was something I knew about, and I knew it was something people would want to learn more about. One day, when I went to pick up my papers for a race in Atlanta, I noticed there were only three or four pieces of paper with the names and numbers of people who were running the full marathon, but there were 20 pieces of paper for the people who were running the half marathon. I thought, “Ah, there’s something there.”

There weren't really websites devoted to the half marathon. The half marathon is a super popular race in America because it's just so much more doable than running 26 miles. 13 is a lot easier. So I started building that out. My site became popular within the running community as a resource people could use to plan their races throughout the year.

Then, several years later, I had two site outages. First, Google labeled all of the search results to my website as “this site may harm your computer.” It was a mistake, there was nothing wrong with the site. But I realized, “Oh, wait a minute. I am completely dependent on Google to drive traffic to the site.” Then the second was an outage at my webhost. I thought, “Gosh, these things that are completely outside of my control hold my entire destiny in their hands.”

Right around that time I noticed the Skim was becoming a really popular news site. This was around 2013. I subscribed to it and started reading it, and I thought it was genius. You go straight into people's email inboxes and you completely bypass Google and Facebook. So that’s when I decided to start my own newsletter. At first, I thought it would just be a good way to drive traffic to the website. The newsletter was just a list of races. But then, I started writing more about the internal life of runners and how we use running to improve our lives. The more responses I would get, the more I would write. So these short paragraphs became longer essays.

So the first step was a static website, the second step was a free newsletter with a bit more editorial voice. How did you launch a paid newsletter?

I was building the newsletter on MailChimp. Once you get a list of any size, MailChimp starts to get expensive. I would get 25 or 30 people signing up every day, so my mailing list was getting to 30,000 and 40,000 free subscribers, which adds up to $3,000 and $4,000 a year to publish on MailChimp.

The first way I monetized was to sell ads. I would include ads within the newsletter for races, primarily. But you've got to find those advertisers again and again. Races aren’t going to advertise with you for the entire year, so you’re constantly needing to replace them.  That's a lot of work. And you have to have someone who's good at ad sales. I’m an English major.

That was around 2018. Then, I saw a friend change their newsletter to a paid subscription. I thought, “Huh that’s interesting.” I reached out to that writer and got an email back from Hamish McKenzie, the co-founder of Substack. We talked over email and on the phone and he asked if I would consider switching. I realized I could eliminate the $400 I was paying MailChimp right there, so it sounded like a pretty good deal to me.

What do you offer in the paid newsletter? Can you explain the virtual running club?

‍At first, I started with things like race discounts. I would reach out to races and ask for discounts, and include those in the paid newsletter. I’d also include extra listings of cool races I found around the country and around the world.

But after the pandemic, all races shut down. No one could go anywhere. But, a lot of new people took up running. So I thought, “What if we ran a virtual race together?” I had training plans, I knew the basics of training, and I could provide encouragement and bring that feeling of community to the group.

‍How did you organize the community? What tools did you use? ‍

Through additional editions of the newsletter. I was writing maybe four posts a week, which was a lot. And I did get kind of burned out. I tried using a Slack channel, but I found that only a portion of the paid members signed up for it. Right now I have a Strava group to track our runs, which is great. But it’s not easy. Anytime you ask paid members to sign up for a new app, there is a point of friction.

The beauty of a newsletter is that it's all through email, it goes straight into the inbox. So for a paid subscription, you’re going to lose a big chunk of your audience if you ask them to sign up for something else because they might not have time, or it might not work right at that moment.‍

What has been your best tactic for increasing subscribers?

‍It really is the power of persistence. When it comes to any creative endeavor on the Internet, podcasts, websites, blogs, people start them and then they quit. Jerry Seinfeld has this great advice about writing. He would take a calendar and do an X in red marker on every day that he wrote. His thing was, “Don’t break the chain.” Do whatever you can to not break the chain. You have to take breaks, and I tell my readers that I'll take off for a week, but you can’t just stop for three or four weeks. It makes it really hard to get back into a rhythm, and then people have forgotten about you.

How do you look for new ideas to write about after four years of writing a paid newsletter?

I treat it like hunting for fireflies. I’ll look for something that lights up my mind and then find a connection to running.

It’s so seductive to write what everyone else is writing, because you can say, “Well, that’s what the audience wants.” But the paradox is that readers already have that, and they want something else from you. They want what only you can provide.

‍How do you avoid burnout? ‍